This is a downloadable PFD format product.

This product is being sold under a Non-Commercial License. By buying and downloading this product you agree with the terms of the license. 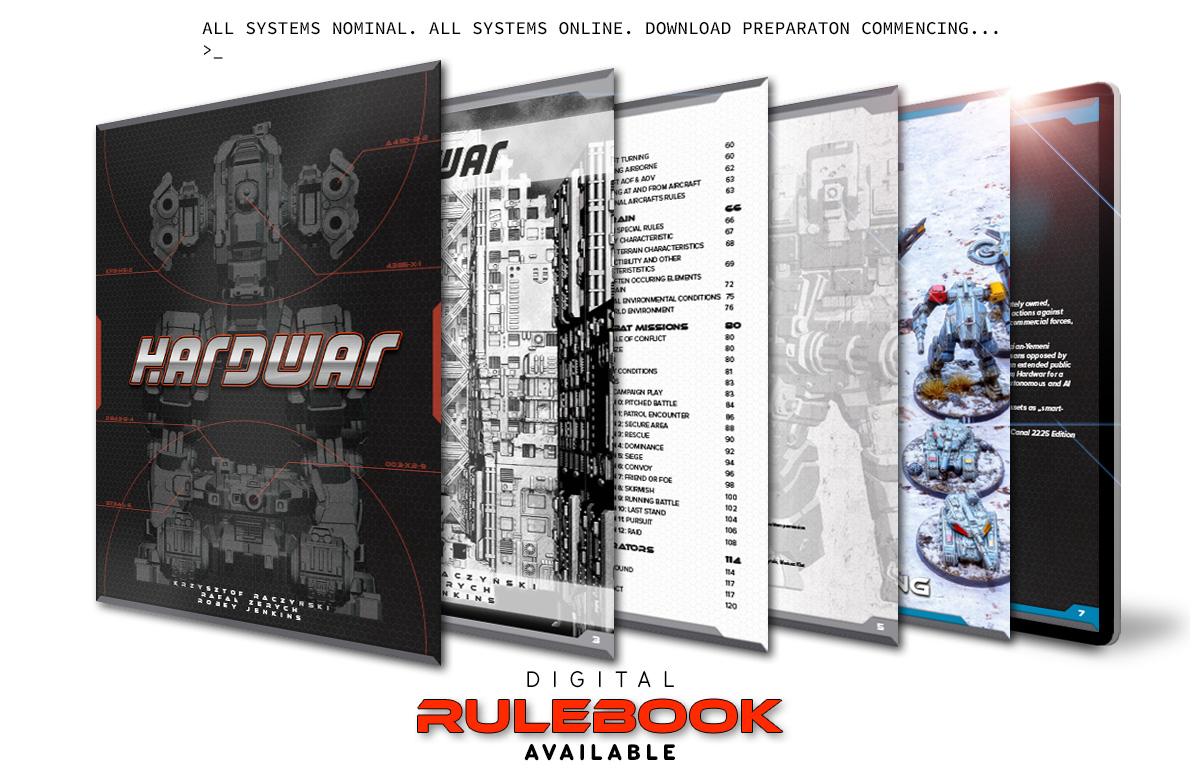 The turn of the twenty-second century was a time of great progression of the human race, space exploration, scientific and technological advancements. It was also the time of neo-colonialism, and a new order emerging from the pyres of the old world. It was a time of a new breed of war – the Hardwar.

This book will focus mainly on that last aspect, hardwars, and how they were fought. The form of tabletop miniatures game appears to be an ideal medium for an immersive experience of future battles. 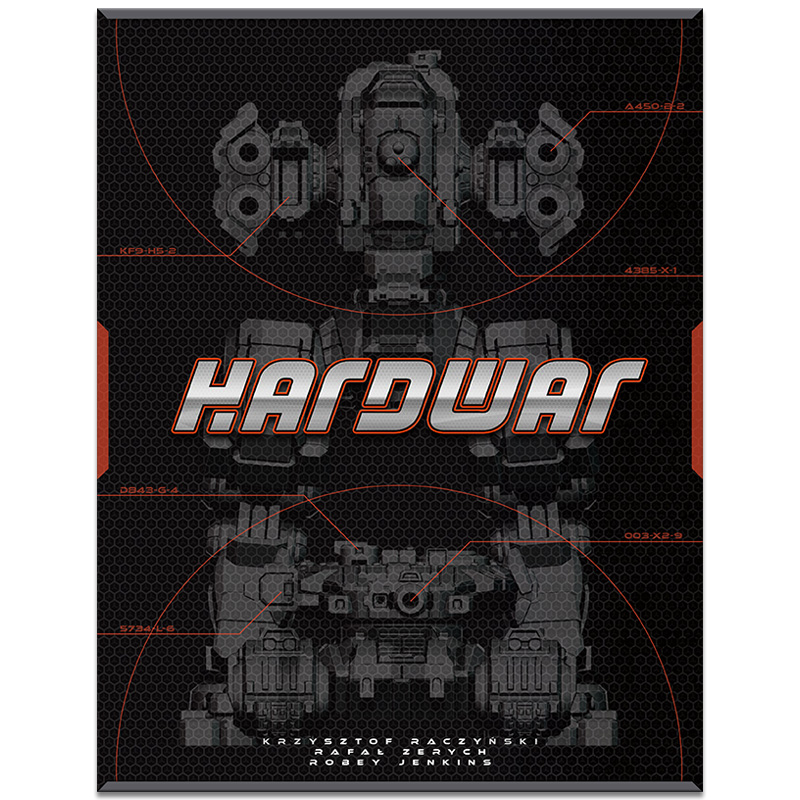