The resin cast model fits the 6mm and 15mm scale range. 45mm in height. Needs assembling. Unpainted. Base not included.

Tyr variant of the Anvil, also known as “The Flying Anvil” is a very peculiar kind of monster. Designed for close-quarters encounters, Tyr is faster and up-armoured, replacing its usual missile racks with articulate, powerful arms. Being a siege-class hardbot, Tyr is capable of moving at impressive speeds. Added jump jets allow for additional manoeuvrability, so needed during the charges.

The secondary weapons array is enclosed under the hull. A nifty throttle allowing for jump jet exhaust to be redirected toward the front, literally breathing fire, proves an invaluable tool in clearing trenches and fortifications of soft assets. 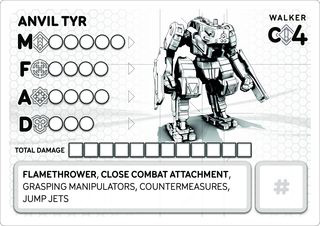 There are no reviews yet.

Be the first to review “Anvil Tyr” Cancel reply 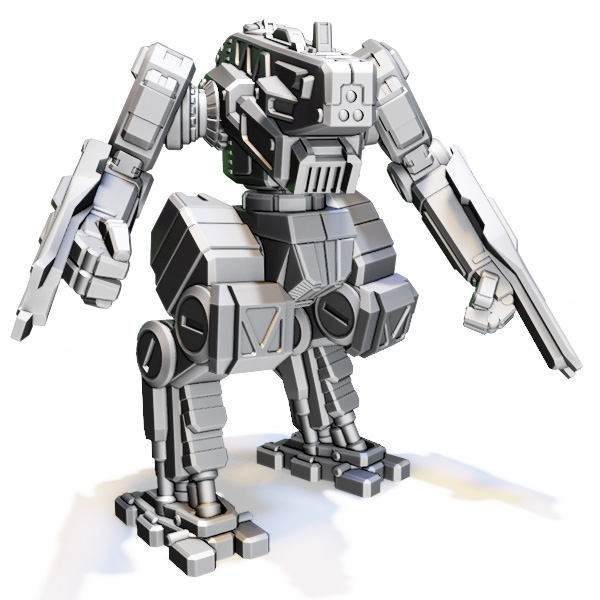